Anti-Black Policing and the Tragic Killing of Ma'Khia Bryant 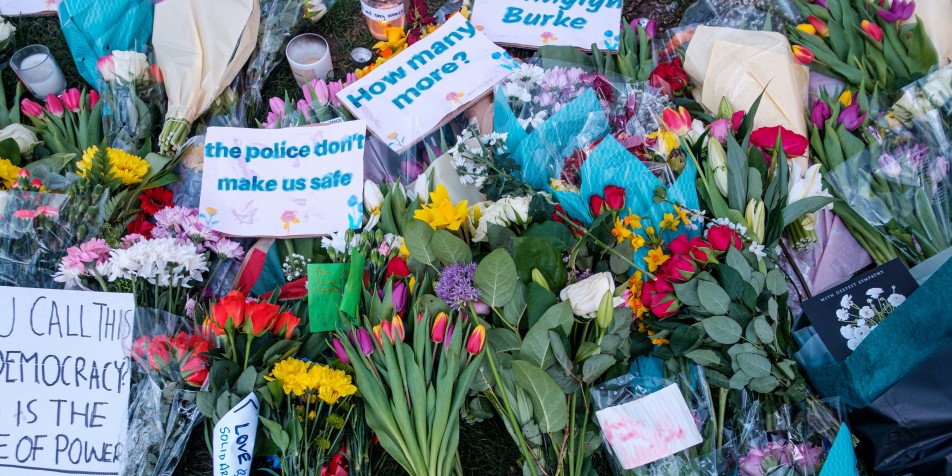 The lead news story this morning is the guilty verdict in the trial for the murder of George Floyd. As that verdict was being announced, police shot and killed Ma’Khia Bryant in Columbus, Ohio. As the story emerges, three facts are confirmed: Ma’Khia was 16 years old. She was Black. She was living in foster care. Those three facts create a damning context for her death. Statistics overwhelmingly show that Black teens are treated more harshly at every step of the justice system: they are “adultified” and “criminalized” rather than treated like teens. Black teens are more likely to be stopped by police, arrested, detained, tried as adults, incarcerated, and receive long sentences. When we place youth in foster care, we purportedly do so to “keep them safe” but for teens, and especially Black teens, instead we criminalize their adolescent behavior and then call them “crossover youth” as if moving from foster care to incarceration is some sort of natural rite of passage. Far too often, instead of providing support, caring, and de-escalation for children in need, all of our state systems – child welfare, justice, and police – respond with harsh punishment, abuse, and violence.

According to early reports, Ma’Khia called 911 because she felt threatened by two adults. In calling for support, Black people too often risk their own safety. While police are trained in de-escalation, they repeatedly fail to use these tactics when interacting with Black and Brown people. This is true even for youth as we saw in the police killing of Adam Toledo. And here, body camera footage shows that police shot Ma’Khia several times before attempting to fully ascertain the threat.

Again, we mourn the tragic loss of life. And again, the anti-blackness in our state systems – here the foster care and law enforcement systems -- is on full display.