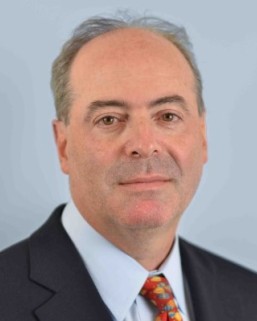 Stephen began his career as an award-winning journalist at The New York Times. In his 23 years as a national and business correspondent in the New York office and the Washington Bureau, he wrote frequently about a range of policy, government and business topics, including the 2008-2009 financial crisis, Wall Street, telecommunications and antitrust, economic, technology, regulatory and legal issues. As a senior writer, he covered several federal agencies, including the Justice Department, the Securities and Exchange Commission, the Federal Communications Commission, and the Federal Trade Commission. He was twice awarded the Gerald Loeb Award for Distinguished Business and Financial Journalism, the most prestigious award in business journalism, and was twice on teams that were finalists for the Pulitzer Prize.