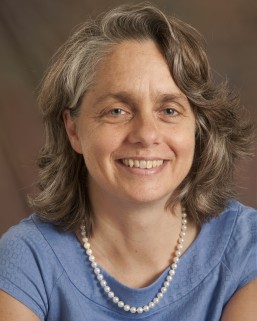 Emily Buss is a Professor of Law at the University of Chicago Law School. Her research interests include children's and parents' rights and the legal system's allocation of responsibility for children’s development among parent, child, and state. In recent years, she has focused particular attention on the developmental impact of court proceedings on court-involved children, including foster youth and youth accused of crimes. In addition to courses focused on the subjects of her research, Buss teaches civil procedure, evidence, and family law.